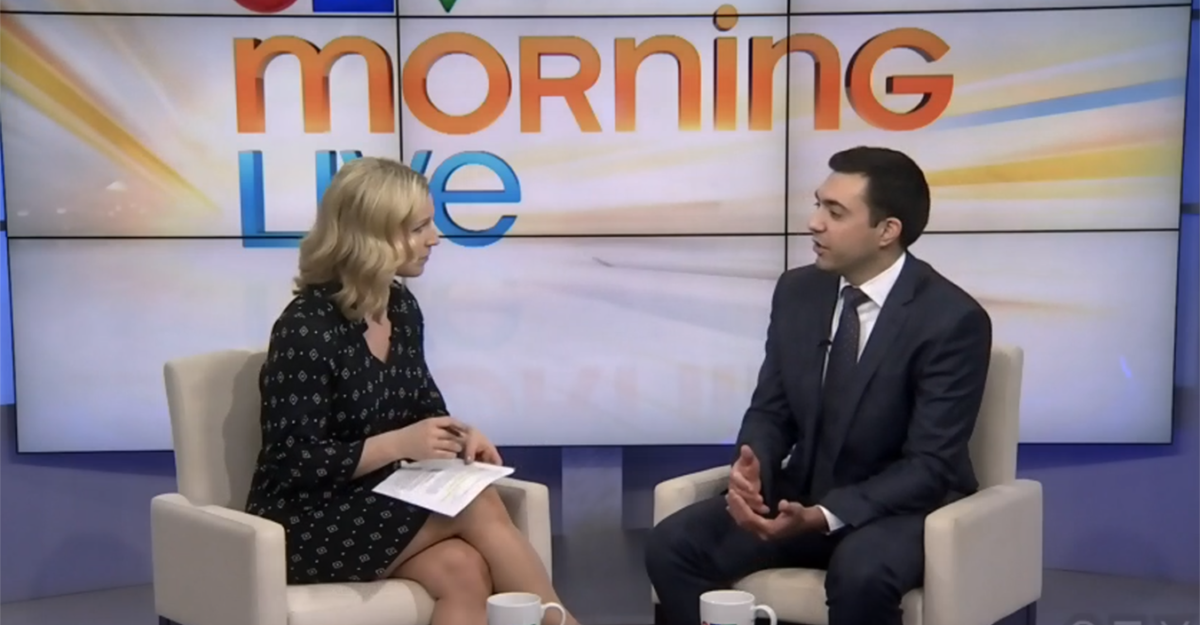 Can employers ban relationships between employees? Canadian employment lawyer Alex Lucifero explained the rules of dating in the workplace on CTV News.

The Liberal government has no legislative plans to ban or monitor sexual relationships between MPs and their staffers, even as both the United States and Australia have made similar moves in response to their own recent flurry of high-profile harassment allegations.

You can also watch Alex’s interview on CTV Morning Live.

Use our interactive resource to determine if your employment rights have been violated or if your long term disability claim was inappropriately denied. 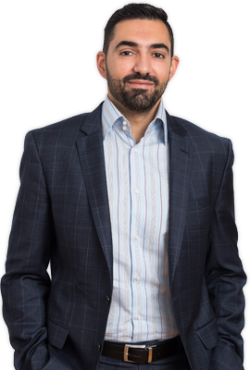 Alex C. Lucifero is the Managing Partner of Samfiru Tumarkin LLP's Ottawa office, and a member of the firm's Labour and Employment Law Group and Long Term Disability Group. He is a seasoned litigator and negotiator, and hosts the Employment Law Show on Newstalk 580 CFRA. 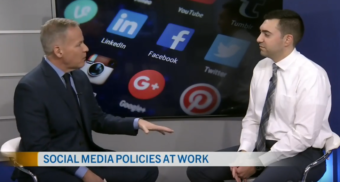 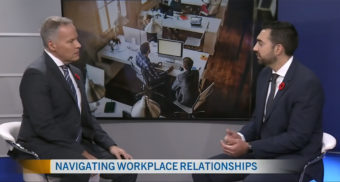 McDonald's CEO is out after admitting to a consensual relationship at work. Alex Lucifero spoke to CTV Ottawa on dating, navigating workplace…