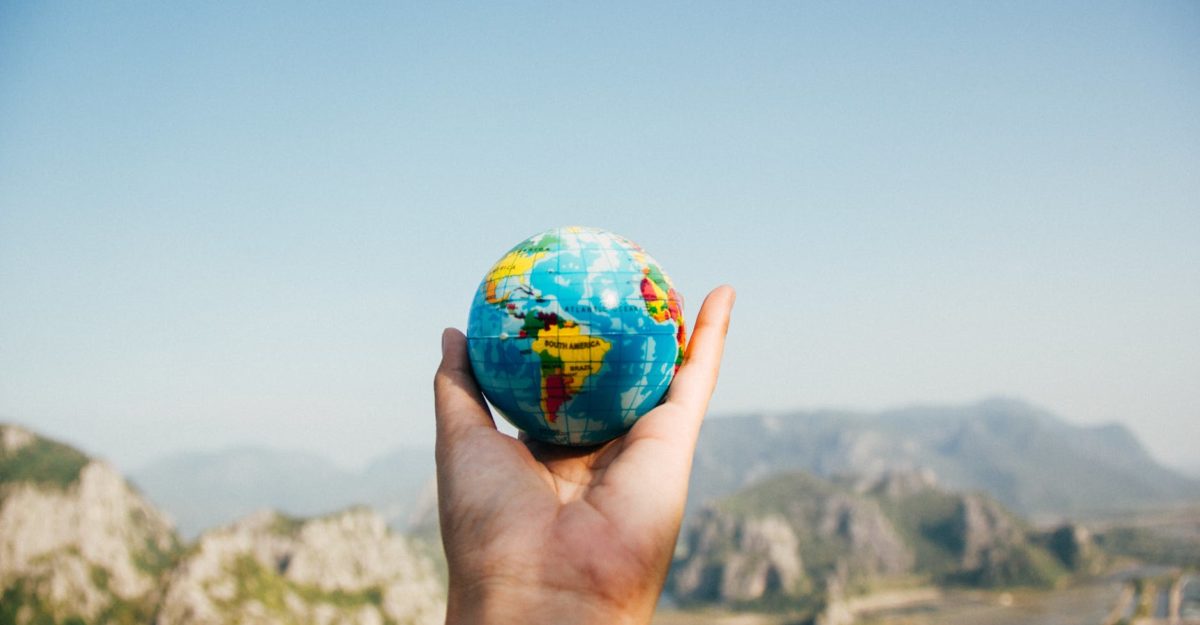 Alex Witmer of Kitchener was vacationing in Thailand with his wife, Jennifer, when he began experiencing severe migraines. He checked in at a hospital where they discovered that he had a malignant brain tumour.

Witmer was provided with medication to help reduce the pressure in his brain that was triggering his headache. He was told that he will require brain surgery, along with chemotherapy and radiation treatment.

“We have travel insurance, so we opened a claim and there was no issue we just got the go ahead yesterday. They were sending an air ambulance,” Jennifer told CTV News.

“A few hours later they called back and said they received his medical records and it showed he checked into an emergency room in Moncton a month ago and had symptoms of the flu.”

Alex bought travel insurance through Allianz before he and Jennifer left Canada. However, when they attempted to access his policy in Thailand, it was declined. The insurance company claims that he is not covered due to a pre-existing medical condition. Allianz’s definition of a pre-existing condition is “an injury, illness or medical condition that caused someone to seek treatment, presented symptoms, or required medication. This may have taken place anytime within 120 days prior to and including the plan’s purchase date.”

A month prior to the vacation, 30-year-old Witmer was admitted to an emergency room in Moncton, New Brunswick for vomiting and mild headaches, according to his wife.

“We waited for a few hours for a doctor and couldn’t see one, so we ended up going home.”

His health recovered a few days later, and his bout was attributed to the flu.

Insurers must be held to account both legally and morally for such high-handed, immoral and, at times, illegal conduct.

Allianz had originally offered to fly the couple home to Canada from Thailand via air ambulance.

“They offered to still send an air ambulance service and quoted me $265,000 but that’s obviously not an option.”

Following coverage by CTV News, the insurance company confirmed that they would arrange a medical evacuation for the couple while their insurance claim is being reviewed. Alex was booked on a Thursday morning commercial flight with a registered nurse, according to CTV News.

But his surgeon in Thailand will not sign off on the flight unless Alex is accompanied by both a physician and a nurse.

Jennifer says that a new scan shows that Alex’s condition has worsened. It is recommended that Alex fly with a drain, which can only be done through an air ambulance. She hasn’t heard back from Allianz since the new recommendations made by their doctors.

“If they had made the arrangements right away we would be home … and he would be on his way to surgery. It took too long and we don’t know how much time we have,” Jennifer told CTV News.

On Tuesday, Allianz Global Assistance told CTV News Toronto that the couple will in fact be set up with medical transportation back to Canada, and all medical expenses will be covered by the insurance company.

Alex and his wife landed in Ottawa Saturday evening,  soil, where he is expected to undergo surgery soon.

Kitchener, Ont. resident Alex Witmer and his wife, Jennifer, landed in Ottawa Saturday evening. An ambulance was on site to transport the couple from the airport to the Ottawa Civic Hospital, where Alex will undergo further tests.

A Toronto neurosurgeon has offered to perform surgery when Alex is safely back in Ontario.

“The story of Alex and Jennifer Witmer is beyond outrageous and should concern every Canadian that buys travel insurance,” said personal injury and disability lawyer Sivan Tumarkin, partner at Samfiru Tumarkin LLP.

“It is an example of the immense power imbalance that exists between insurance companies and individuals. Most people who purchase travel insurance do so with the belief that they would be covered in the event of a medical emergency while out of the country.”

“In fact, when insurance companies sell travel insurance to Canadians, they are selling “peace of mind”. That is the product they advertise and that is the product we believe that we are buying, in good faith,” said Tumarkin, who previously helped a Saskatchewan couple when their travel insurance claim was denied in the Million Dollar Baby case. Jennifer Huculak-Kimmel faced a $1M medical bill after Blue Cross denied her insurance claim following the premature birth of her daughter in Hawaii.

“However, when an insurer is notified of an emergency, they look for every possible way to avoid paying. They often rely on exclusions and ambiguous clauses in the insurance policy to deny coverage. This leaves people in an extremely vulnerable situation. They not only have to deal with the medical emergency, but also with the often-sky-high costs for the necessary care they need, and in some cases no way of getting back home. Insurers act this way with impunity and government regulation is virtually non-existent or ineffective to fix the problem.”

Tumarkin calls into question the concerning behavior that insurance companies routinely engage in.

“Insurers must be held to account both legally and morally for such high-handed, immoral and, at times, illegal conduct. At the same, time individuals purchasing travel insurance must do their due diligence and review their policies before they leave the country to ensure that they fully understand the limits of coverage they are purchasing.”

Read More
CBC: How to navigate the risky world of travel insurance
National Post: Avoid having your own million dollar baby

Support Coming in for the Couple

Donations can be made to the couple’s GoFundMePage to assist with Alex’s care and return home. As of Tuesday, December 10th they have raised over $50,000.

More About Your Insurance Claim Rights

Read more about your rights when the insurance company wrongly denies your claim. 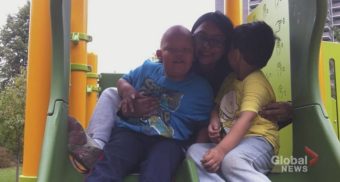 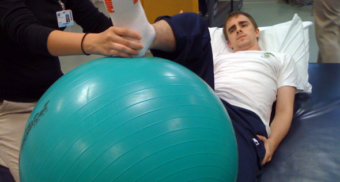 National Post: Not paralyzed enough – N.S. man sues to be recognized as paraplegic 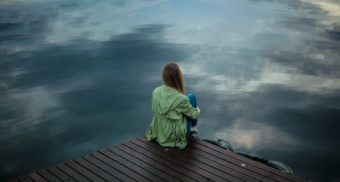 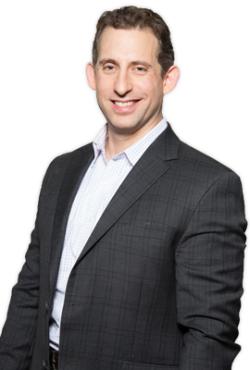 Sivan Tumarkin is a Founding Partner of Samfiru Tumarkin LLP and Practice Leader for the firm's Long Term Disability & Personal Injury Law Group. His previous experience working for insurance companies has given him unique insight into the long-term disability claim denial and appeals process, allowing him to secure strong results for his clients. 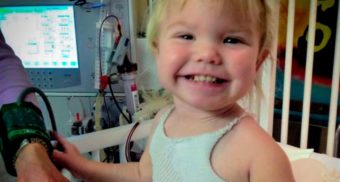 Please Donate to 12 Kids of Starlight

Samfiru Tumarkin LLP is proud to be a sponsor of the "12 Kids of Starlight" campaign! Help get toys to children at… 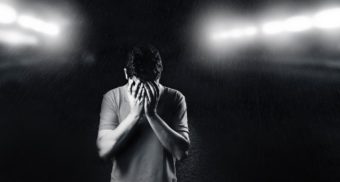 Why was my disability claim denied?

Your disability claim may be denied by the insurance company for a number of reasons. Learn about those reasons and your best… 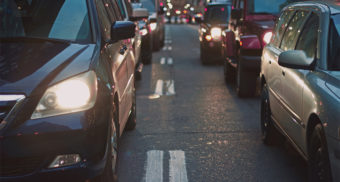 LowestRates.ca – Insurance claims when a spouse dies in a car accident

Paralegal Melanie Henriques told LowestRates.ca what an individual's rights are when their spouse loses their life in a motor vehicle accident.