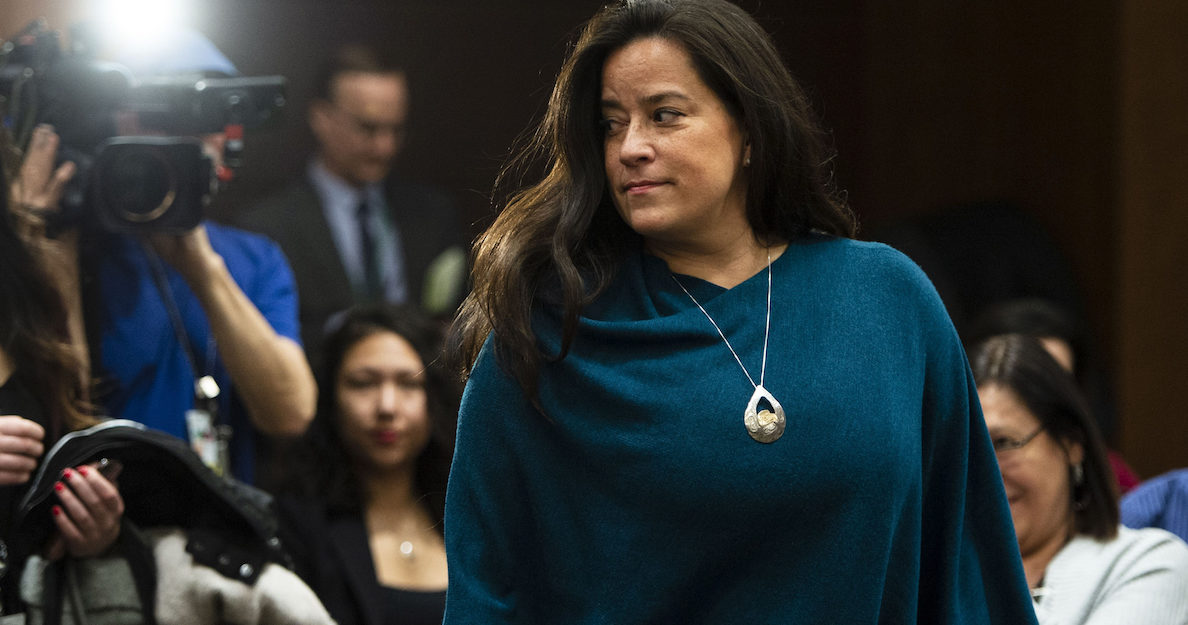 Liberal MP Jody Wilson-Raybould secretly recorded a conversation with former Clerk of the Privy Council of Canada Michael Wernick in which she claims the country’s top public servant issued veiled threats on SNC-Lavalin.

She included the audio recording as part of an additional written submission to the House of Commons justice committee. 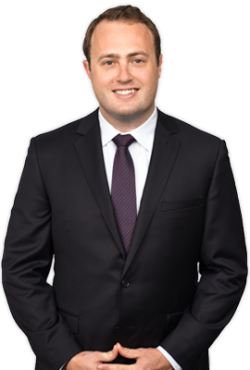 David Vaughan is a Partner with Samfiru Tumarkin LLP’s Labour and Employment Law Group in Ontario. David works with employers and employees with respect to all aspects of employment and labour law. 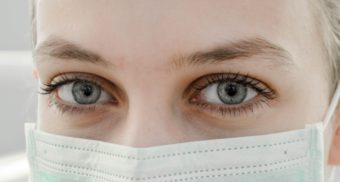 How can employees and employers manage the threat of infectious diseases in the workplace amidst the recent coronavirus outbreak?…

Ontario teachers strike: Can you take your child to work? – 640 Toronto

What are an employee's rights when they have no childcare options during a teachers strike? Employment lawyer Andrew Goldberg on Global News… 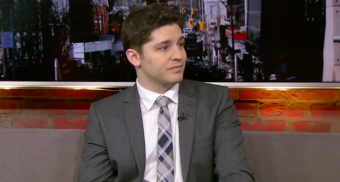